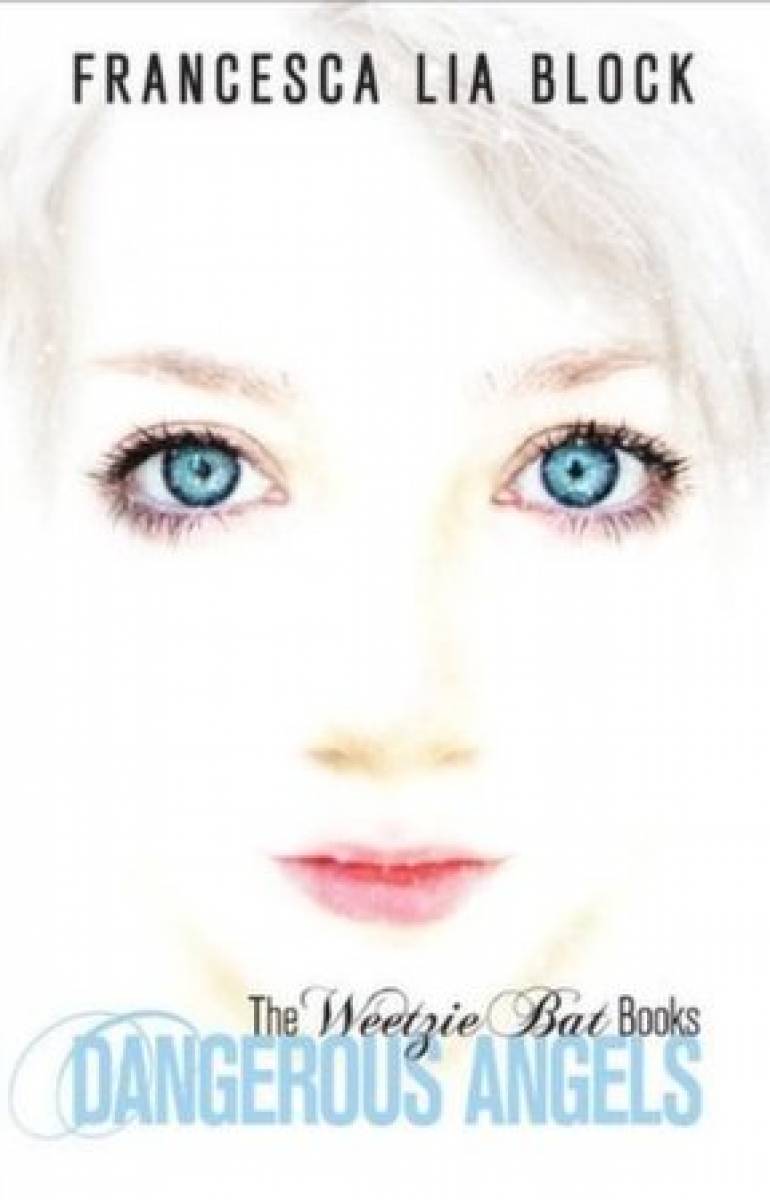 TIME Magazine's The 100 Best Young Adult Books of All Time

Booklist's 50 Best YA Books of All Time

Booklist's Must Read Novels of the 1990s

“A Quintessential Book of the 90’s” ~ Buzzfeed

"A poetic series of books celebrating love, art, and the imagination, all in hyper-lyrical language.... Tenderly intoxicating."~ Spin

"Block’s Dangerous Angels series centers around the magical, mystical life and times of Weetzie in Shangri-L.A. and has been a controversial set of books ever since its debut. Why? Well, because Block had the audacity to incorporate timely topics like gay relationships (gasp), the AIDS epidemic (GASP), abortion (GASP!!), and children born out of wedlock (GASSSPPPP!!!!). But, of course, this is what makes these books so necessary. Weetzie might have lived in a slightly distorted version of the real world, but, hell, to what teenager does the real world not seem to be slightly distorted? Or even majorly so? The ’80s were a messed up time, Weetzie was just living in it. So were her readers." Nylon

"Lyrical, resonant fables, which always point back to the primacy of family, friends, love, location, food and music. At once modern and mythic, her series deserves as much space as it can command of daydream nation's shrinking bookshelves."~ The Village Voice

"Block is the genre-defying angel of the literati who breathes magical life into even the most mundane events in her character's lives. [She] is the mistress of crafting incandescent poetic prose, tales of pain, loss and the healing redemptive powers of love that transcend gender, time and even reality." ~ Staten Island Press

“Punk wonderland at the bottom of the rabbit’s hole, hip and sexy…Francesca Lia Block’s L.A. is an angelopolis of imagination, desire, and the rapture of the pure-hearted.”~ Steve Erickson